A working title, Balkan Rage will deal with the brutal internecine warfare that erupted across South East Europe between 1914 and 18, with the Central Powers crushing Serbia, and finally destroying the Romanian armies in the field.

It will show the rapid Entente counter offensive in 1918 which liberated much of Greece and what became southern Yugoslavia post WW1. In the box will be at least 6 maps and 2-4000 counters plus the usual TKC Games maps, bound rules and orders of battle, plus of course 2 x D10 dice.

Watch this space for more on Balkan Rage as we prepare the game for pre-production research! 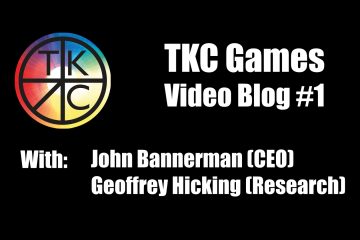