Gallipoli is the TFWW Game dealing with the Entente efforts to knock the Ottoman Empire out the war, and to then stab into the “soft under belly” of the Central Powers. A brilliant concept, it was stymied by fanatical Ottoman resistance and the incredibly difficult terrain that Entente troops had to deal with.

Outline design is underway, and it is anticipated that the game will be a zipbox product following the new TKC Games presentation of smaller products. We believe it will have 2-4 maps, and 2240 counters in the box – but this remains to be confirmed as it is possible that we will add in elements (at least) of the Palestine Campaign to the title, which would transform the game into a real monster package!

What is certain is that the TKC Games market leading edge in component quality will continue, with world class counters, map sheets and bound rules and Orders of Battle being a core part of the product’s presentation.

Watch this space for more on Gallipoli as we prepare the game for pre-production research! 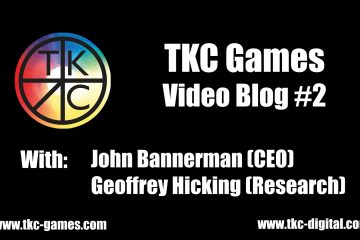